Applicable To The Following Products 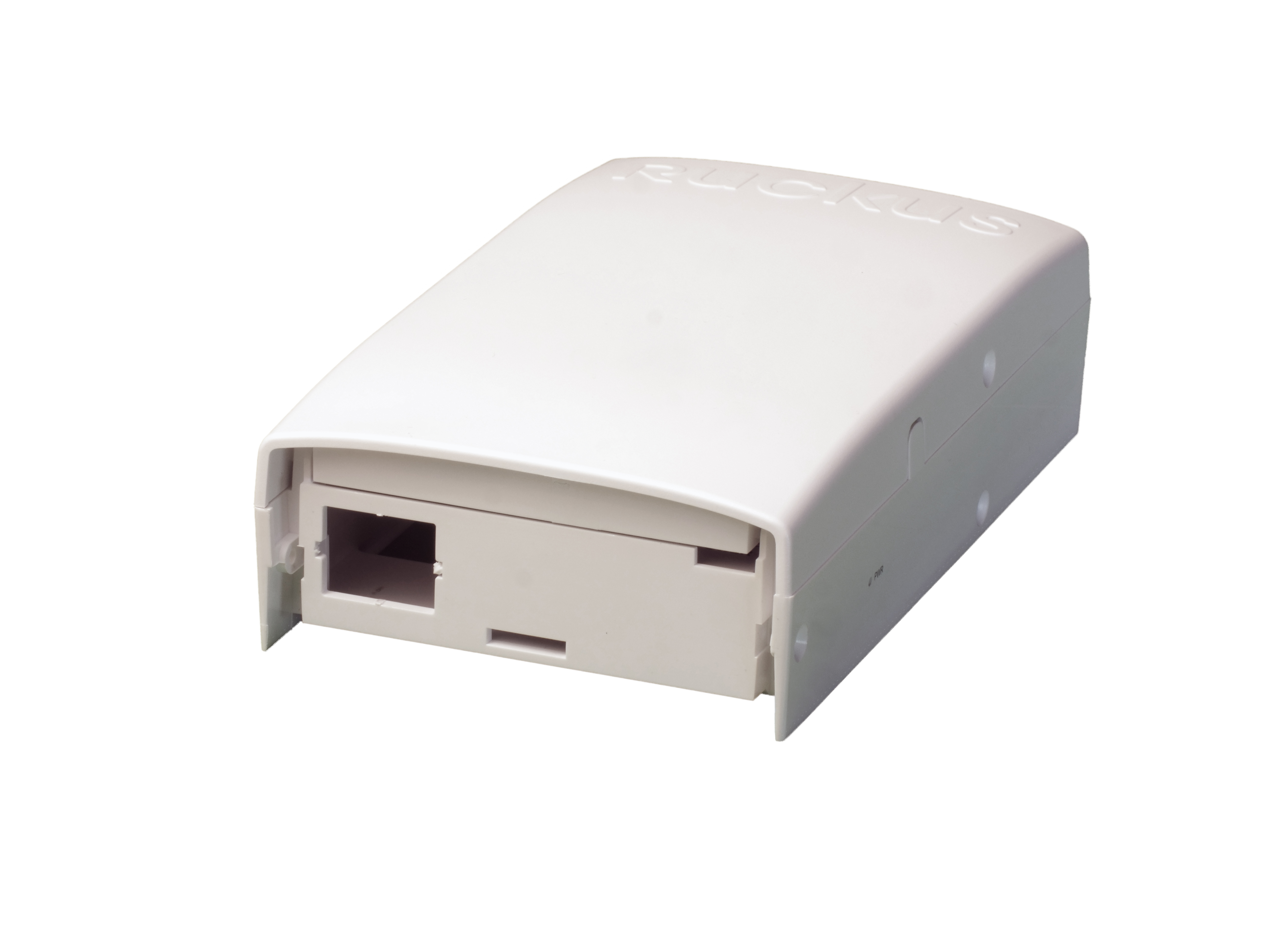 The Fiber Backpack is an SFP-to-Ethernet media converter designed specifically to be co-installed with H510 APs to extend H510's reach into Hotel and MDU deployments where Fiber is being installed for backhaul (instead of copper-based Ethernet).

The Fiber Backpack can also be deployed as a standalon media converter box to interface with other Ruckus Access Points. 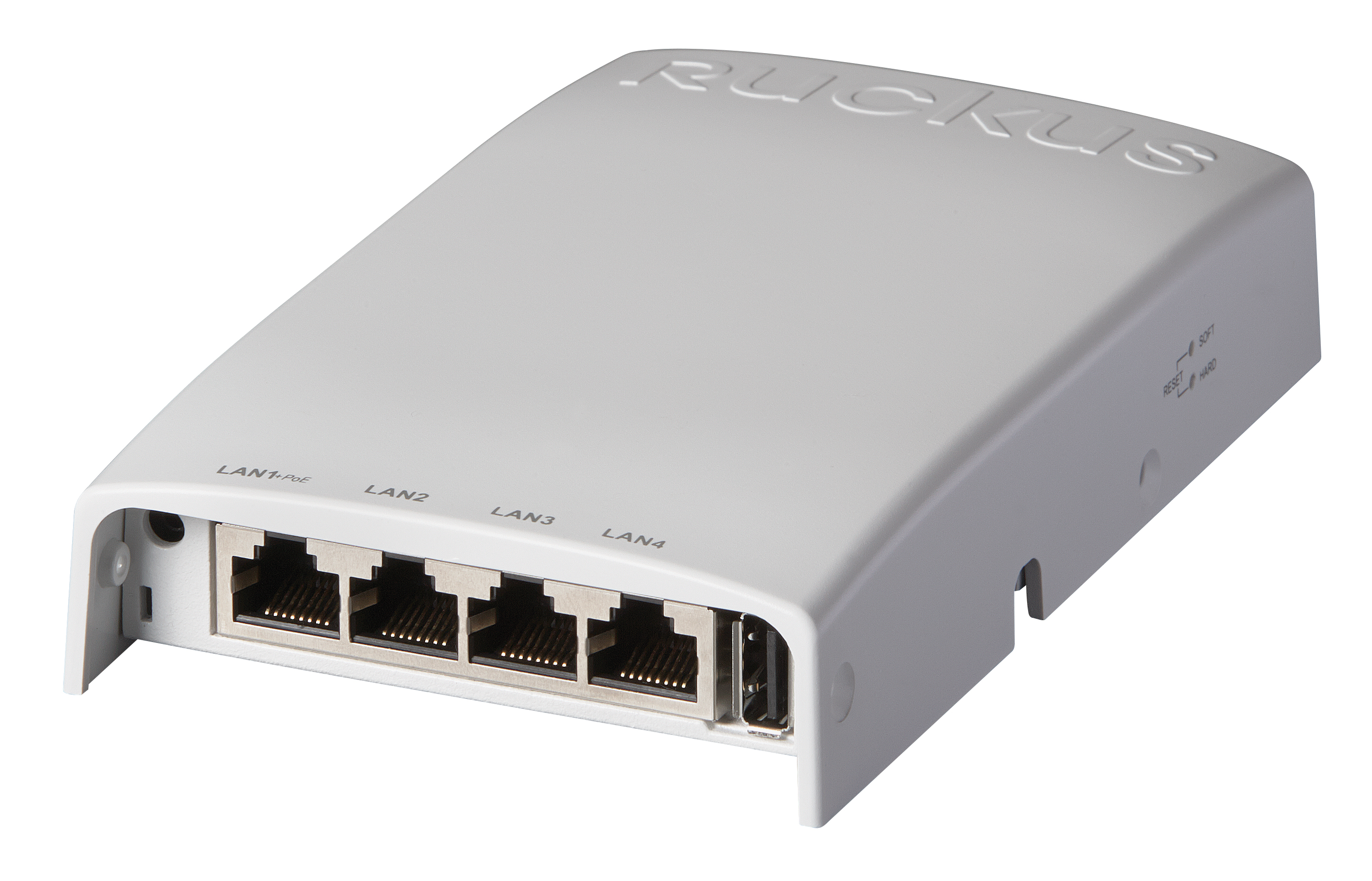 The ZoneFlex™ H510 is a Wave 2 802.11ac (MU-MIMO-capable) Wi-Fi access point with integrated switch in a wall-plate form factor.

H510 features Ruckus' patented BeamFlex + adaptive antenna technology to deliver high-speed 802.11ac WiFi in a low-profile design that can be discretely installed over a standard electrical junction box.  H510 allows a range of wired & wireless services to be delivered in hotel guest rooms, student residences, and multi-dwelling units with just a single cable pull per room and eliminates the need for additional switches and power supplies.

Equipped with four Ethernet ports for in-room access, the ZoneFlex H510 can be used to connect a range of wired network devices such as IPtv set top boxes, IP telephones, or networked minibars while simultaneously providing dual band 802.11ac wireelss LAN coverage.  An IEEE 802.3af-compliant Power-over-Ethernet (PoE) port on the H510 allows devices such as IP telephones to be powered directly from the wall switch.  The H510 itself may be powered via standard PoE or a DC power adapter.  The H510 can be deployed as a standalone device or centrally managed by SmartZone, ZoneDirector, or FlexMaster management platforms.